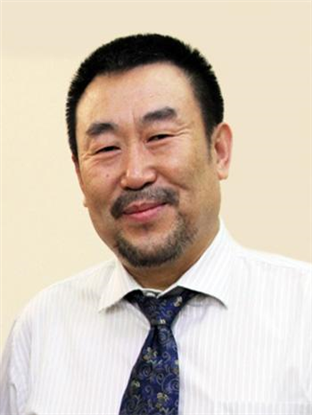 Gao Feng graduated from Chinese Department of MinzuUniversity of China. Then he joined China Central Television (CCTV); in 2005,he got a doctor degree from School of Arts & Communication, Beijing NormalUniversity. Currently, he acts as vice head of CCTV.