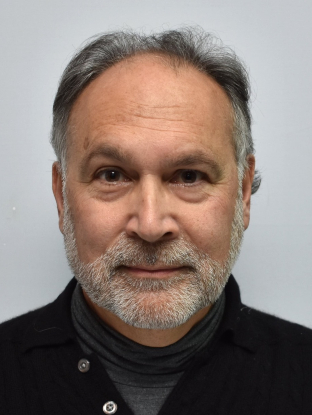 Vikram Jayanti is an execellent Indian-American documentary filmmaker responsible for a number of well known full-feature documentary films. /Two of his films, for which he has production credits, have received Academy Awards for Best Full-Feature Documentary; the 1997 blockbuster When We Were Kings and 2005's Born Into Brothels. /His other work including The Man Who Bought Mustique, Game Over: Kasparov and the Machine, Lincoln and so on, have also won a number of other awards, including the Special Jury Prize at the Sundance Film Festival, BAFTA Awards and have been nominated for IDA./Jayanti is currently a Film Studies tutor at University College London.