Ten years ago, many parents lost their only child in Wenchuan earthquake.

As time goes by, some couples were still immerging into their big sorrows; some are trying to move forward.

These newborn children hadn’t experienced the disaster, however, they become historical observers and witnesses in some way.

As they grew up, the brand new challenges and stories happened to the parents. How to face the new life while remembering the children of the past? Can they treat the new life as the independent person, or the substitute to the past kid?

This series demonstrates the stories of the reborn of several families. Fan Jian is a documentary director. After his graduation from Beijing Film Academy, his documentary series have been selected into Berlinale, IDFA, Hot Docs, HKIFF and other film festivals. The Next Life was in competition of IDFA 2011 and had won many awards in China. My Land has been selected into Panorama of Berlinale 2016. His latest work Still Tomorrow won Special Jury Award of IDFA’s Feature Length Competition 2016 and will be broadcasted on PBS’s POV in the US. He is currently working on the second film of The Earthquake Trilogy. 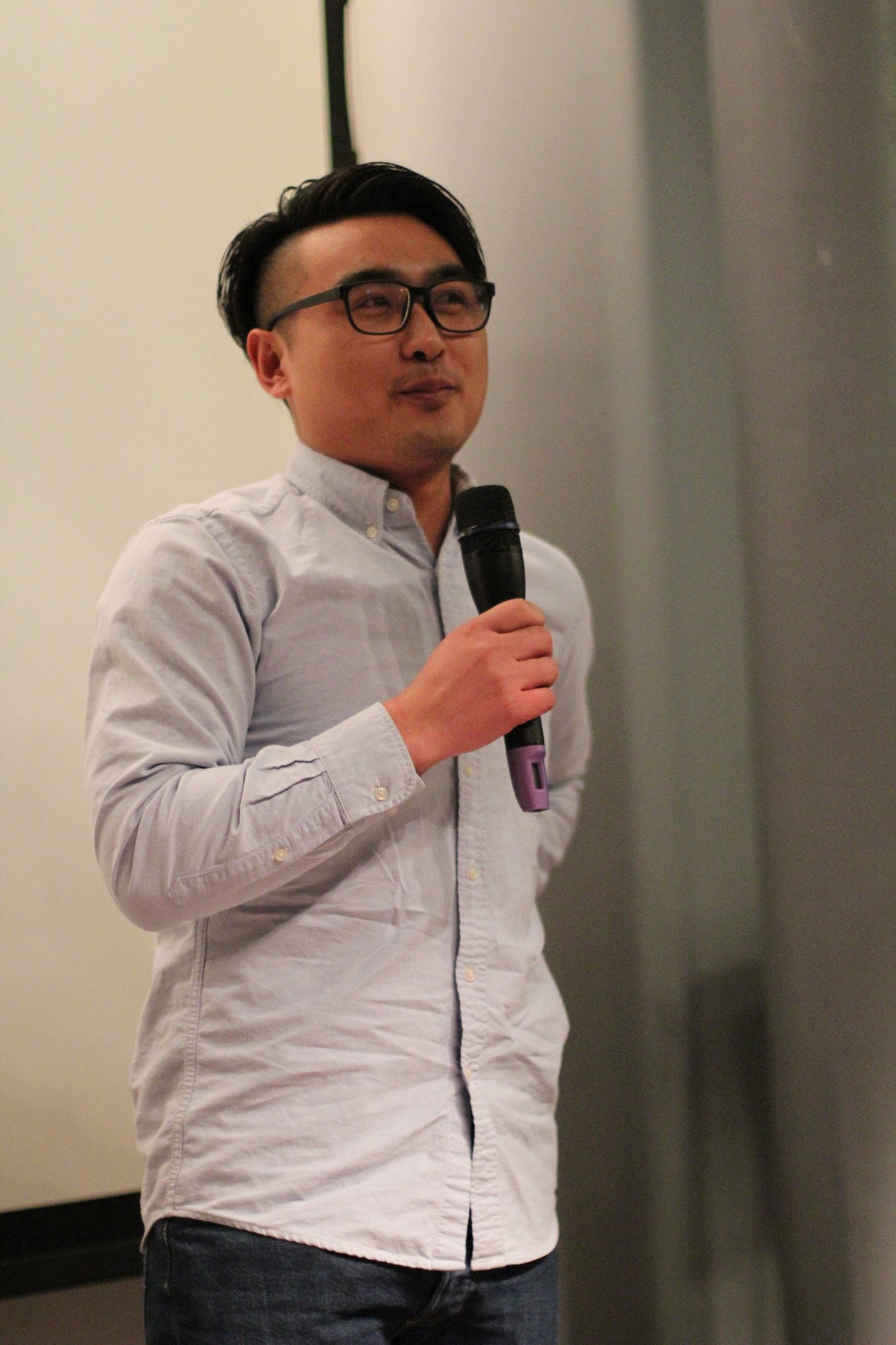 Yu Runze is a Chinese documentary filmmaker. His first feature-length documentary, My Mom and My Little Secret is supported by Sundance documentary fund and HotDocs CrossCurrent fund. He has directed several short docs which was screened at St. Louis International Film Festival, DC Independent Film Festiva. His works can also be seen on Chinese and international online platform including Tencent, Youku and BBC.