This documentary series follows the historical chronologies of China to construct the sequence of 100 episodes about national treasures. From the Neolithic Age to Song, Yuan, Ming and Qing Dynasties, the 100-episode documentary Every Treasure Tells a Story leads the viewers cross 8,000 years to meet nearly 100 museums and archaeological research institutes, over 50 archaeological sites and over 1,000 cultural relics following the footprints of the crew around the whole country. For the first time, cultural relics are used for telling stories about culture and sort out the context of a civilization. It is an unprecedented re-cognition of the Chinese civilization and an unprecedented re-discovery of national treasures. 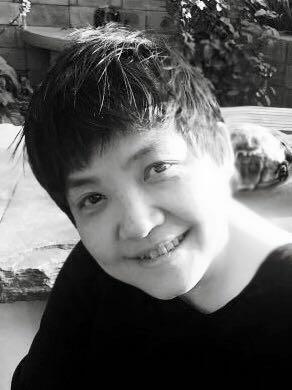 Xu Huan, documentary producer. She is now working for CCTV's Documentary Channel as a producer of the historical and cultural creation group. She began to create documentaries when she worked at Oriental Horizon, and her works include Seven Days that Changed the World, Shen Congwen in 1934 and The Man Who Struggles with Myths, etc. Since 2003, she has been engaged in the creation of documentary series and has been the chief director of The Forbidden City, The Forbidden City 100, When the Louvre Museum Meets the Forbidden City, China·china and I Come from the Han Dynasty and producer of documentaries Masters in Forbidden City, The Power of Nature, Tea: Story of the Leaf , Chinese Garden, Southeast Mechanic, The Kung Fu Shaolin and The Power of Nature. At present, she is the chief director of Every Treasure Tells a Story.