Hidden from sight is the Kingdom of Fungi that ruleslife on land. It's an alien world with the largest and oldest organisms alivetoday. It was fungi that made life possible on a barren planet and it was fungithat brought life back to earth after mass extinctions. And now, as climate change is starting to impact ourplanet, their untapped powers could help us to survive on our increasinglypoisoned, depleted and hotter planet. By looking at fungi in the context ofevolution and natural history, scientists are making discoveries that willchange our lives. This is natural history that matters. 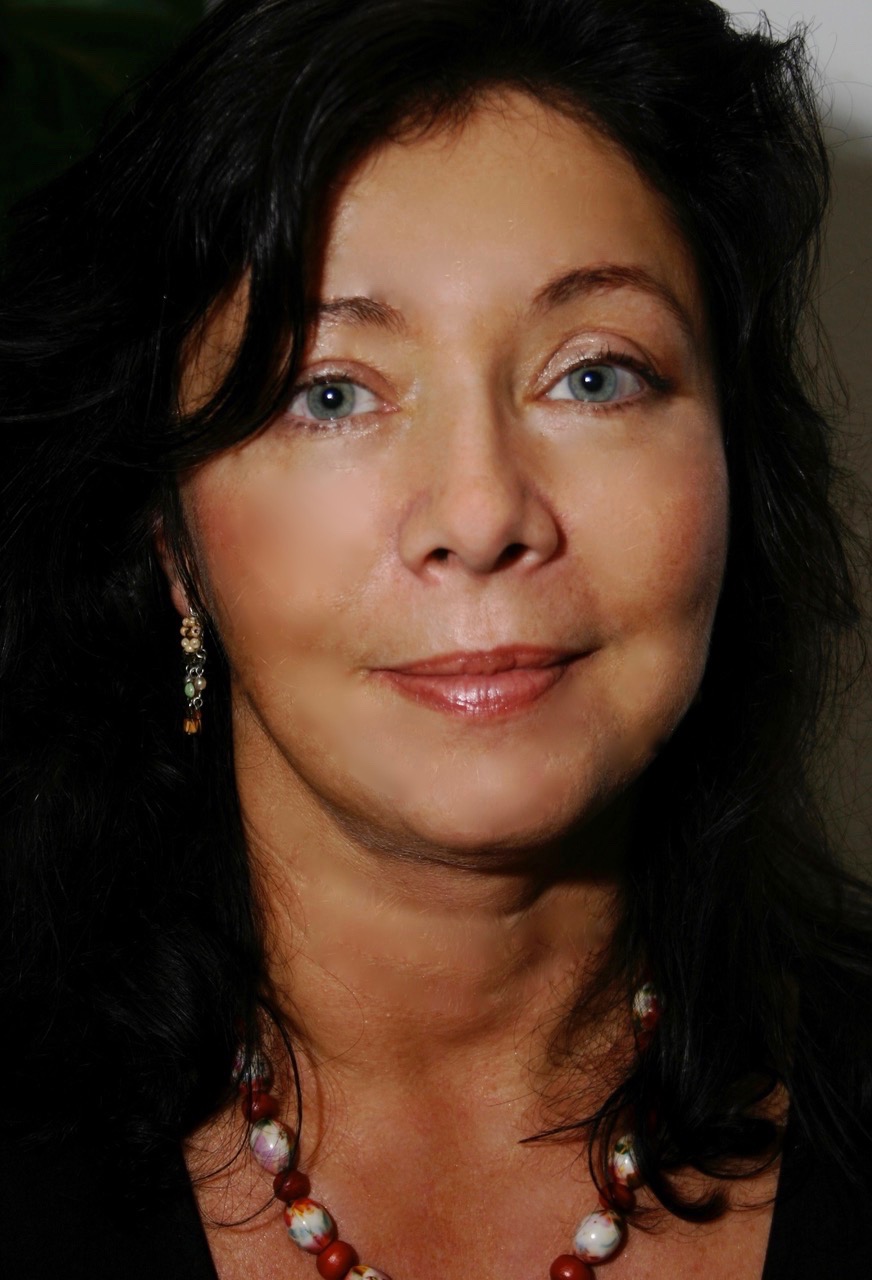