Filmed over four years covering every continent and ocean, thissequel to 2001’s multi-award winning The Blue Planet promises to takeviewers on a revelatory and magical journey into the greatest, yet least knownparts of our planet–our oceans. By using breakthroughs in science and cutting-edgetechnology to explore this final frontier, the series will reveal theastonishing characters, otherworldly places and extraordinary new animalbehaviours. Warm and compelling stories about marine habitats and theircharacterful inhabitants will build people’s emotional relationship with ouroceans and bring a new perspective to this little-known world. 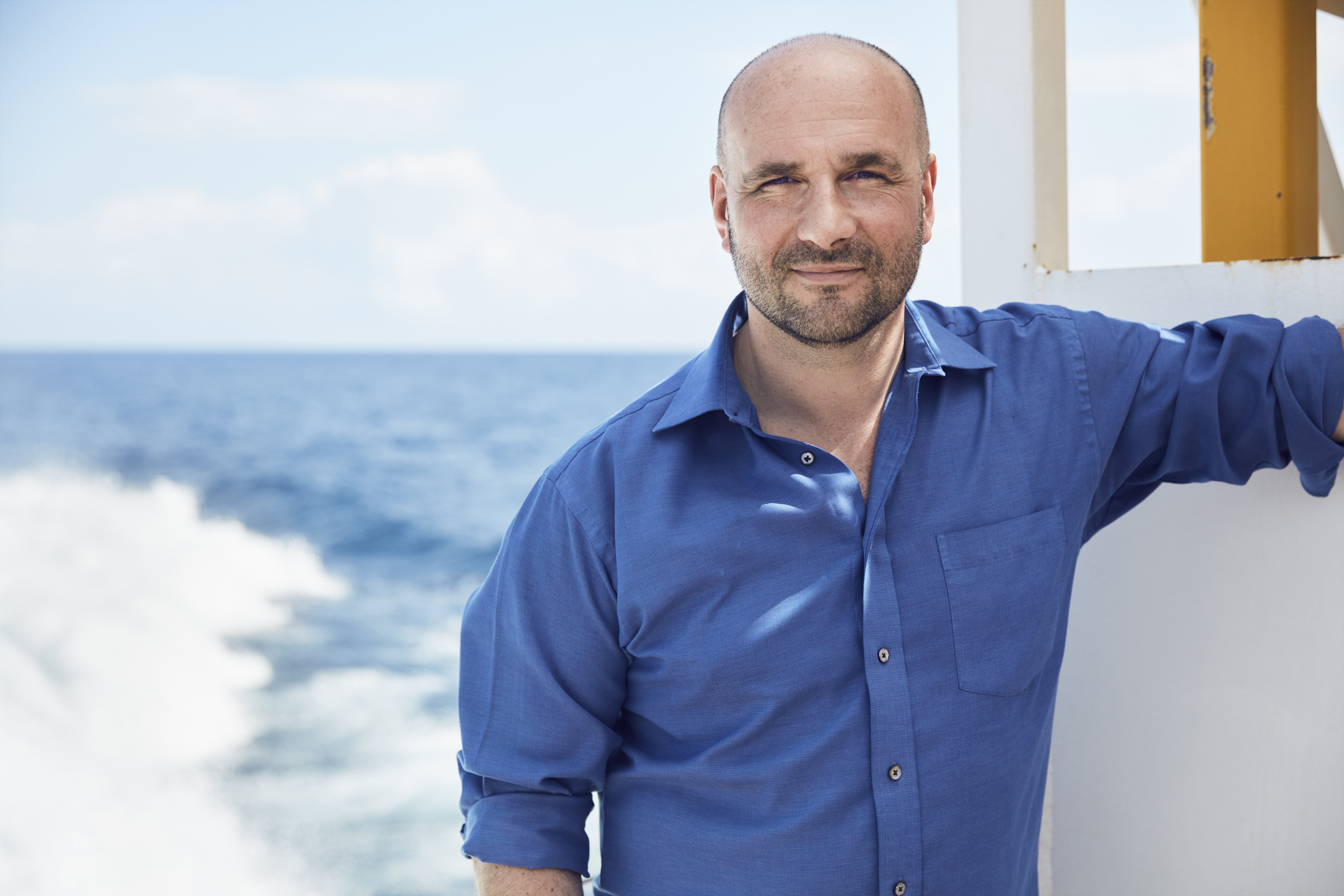 James Honeyborne graduated as a Biologist and has worked at the BBC’s Natural History Unit ever since. He first learned to scuba dive some 20 years ago, when producing Sir David Attenborough’s Wildlife On One. A succession of free diving films followed, featuring World Champion, TanyaStreeter. After a break from the waves - directing a feature film in the Kalahari Desert - he became the Series Producer of the hit BBC One series, Africa.As Executive Producer, he has overseen some 35 films, working with multiple co-producers around the world. His recent projects include the Emmy nominated series Wild New Zealand, and the BAFTA winning series Big Blue Live with PBS.