Silk is the fabric invented in China that first drew the attention of the outside world to the middle kingdom.

The fibers extruded from a silkworm can be as thin as one hundredth of a millimeter in diameter. The Chinese character we know today for the word “thin” was used by ancient Chinese to describe the natural silk fiber as the thinnest object on earth. To utilize this delicate gift from nature, the resourceful ancestors of the Chinese people reeled the silk fibers from 7 to 8 cocoons into one thread. Once the raw silk has been processed and dyed, the yarn can be woven into dazzling brocades with colorful patterns. Thus, aside from the comfort afforded by the material, it became the fabric of choice for flamboyant costume and artwork. Thin and loose, the silk fabric is full of wisdom.

Through hard work and a touch of serendipity, a handful of artisans and experts have been seeking to restore some of the spinning techniques lost over the past two thousand years. These would include the plain woven fabric strong enough for parachutes, the gambiered silk gauze created by leno weaving, and the super high warp density brocades. All pose unexpected and seemingly insurmountable difficulties. Through wordless conversations with the artisans of ancient times, fragmented ancient silk fabrics become alive and buoyant. The weavers of ancient China left behind them exquisite fabrics, still radiant and lustrous to this day, but whose weaving techniques have been lost to the mists of time. 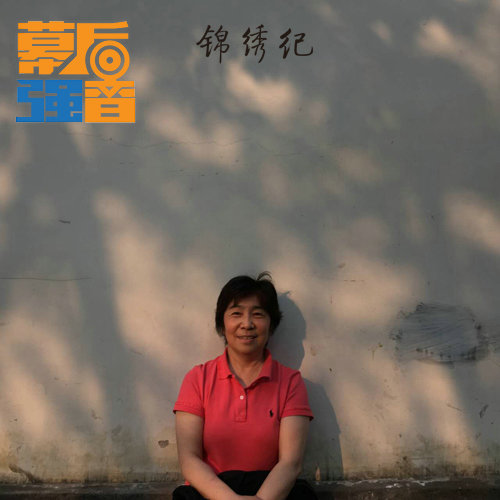 Xu Xiaohui has worked as the Program Director of CCTV Documentary Channel since 2011. Her main works include Lucky Wrappers(1987), He Conquered the World with His Voice(1987), Calligraphy at the Times(1987), Century(2001), etc. She won the Science and Society Award of the 19th Paris International Science and Technology Television Festival. And she has won the China Television Starlight Award and the Golden Eagle Award for several times.