In an ultraconnected society where waveshave almost invaded every space, three electromagnetic intolerant people bearwitness of survival in a world that seems more and more inaccessible to them. 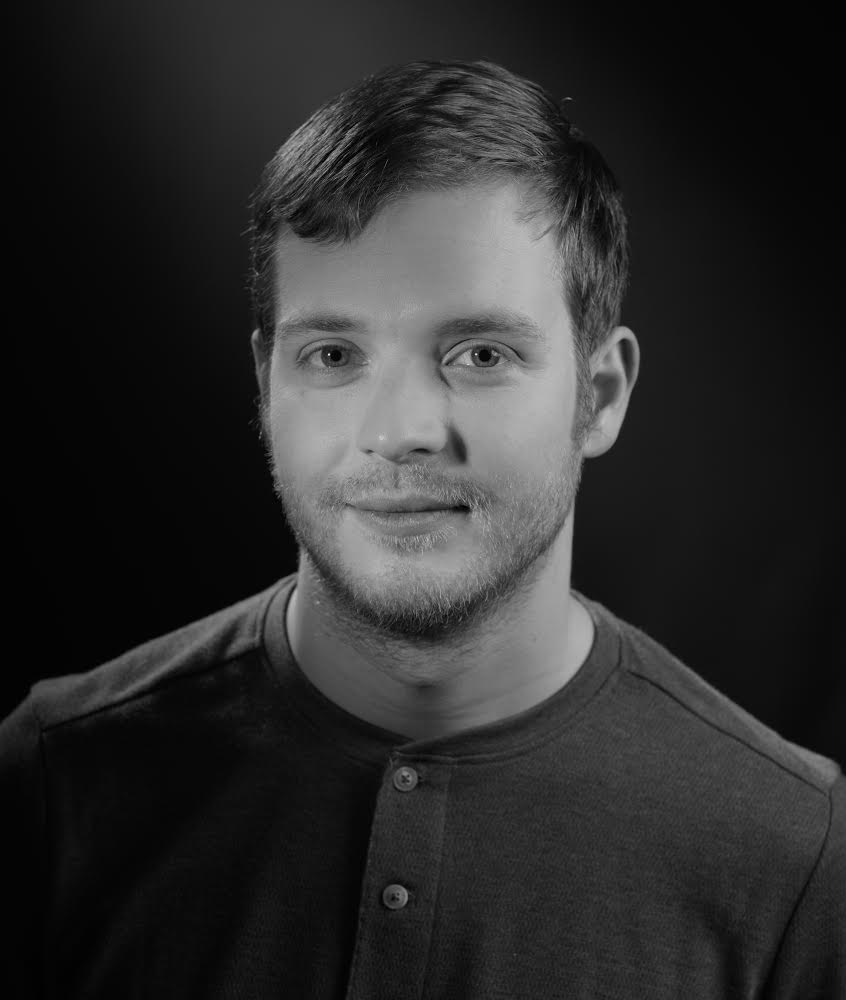 Ismaël Joffroy Chandoutis was born in France in 1988 and graduatedfrom INSAS (Belgium) in editing, from Sint-Lukas Art School (Belgium) infilmmaking and from Le Fresnoy (France). Ismaël Joffroy Chandoutis explores acinema beyond the boundaries of genres. His films question memory, virtual,technology and the intermediate spaces between the worlds and between thewords. He was known as a filmmaker with his film Dark Waves which hasbeen shown in many international festivals, such as the IDFA, theClermont-Ferrand Short Film Festival, and Regensburg Short Film Festival etc.The film has also received numerous awards, including the Grand Prix and theYouth Jury Prize at the Regensburg Festival.

Ismael is also a film editor. He currently lives and works in Paris.