Willcox, Arizona is a country music townthat isn’t what it used to be. The town’ only radio station has but oneemployee - a local pariah who lives in the studio, and who has a complicatedand difficult relationship with the music he plays every day. 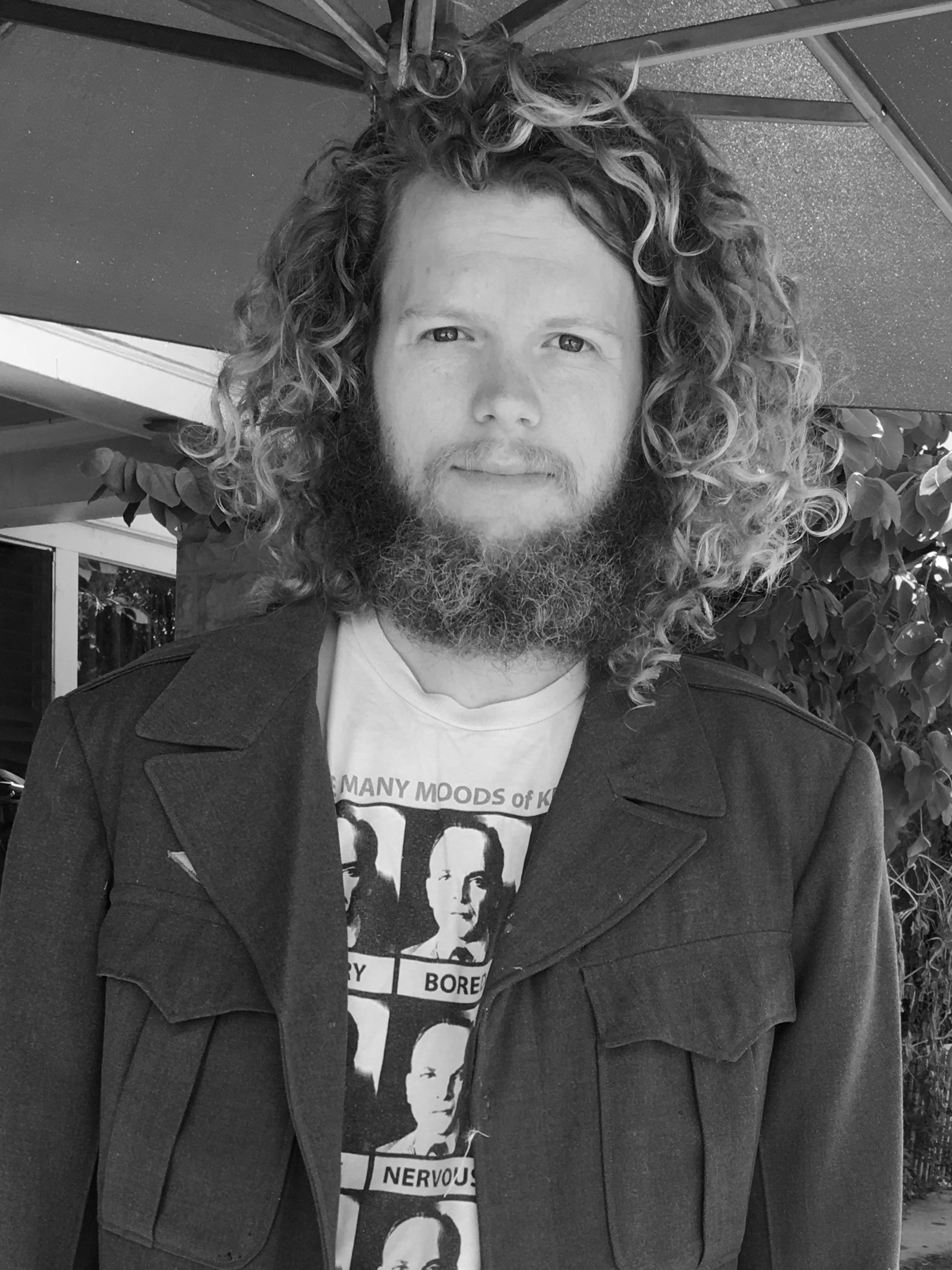 Ryan Maxey makes documentary films exploring humanitythrough stories of the introverted, imperfect, and folks on the fringe. He isregularly commissioned to direct films on the beat of environmentalpreservation, cycling, and philanthropy. His independent work has been featuredby SXSW, AFI Docs, True/False, Hot Docs, Vimeo Staff Picks and Dazed andConfused Magazine.