Iceman tells a story about some special people living by ice. Every early December, a team of a few thousand people appears on the minus-30-degree Songhuajiang’s riverside in Harbin. They will cut through the thick ice against the heavy wind and snow, and then pull out the huge ice cube which may weigh thousands pounds on their own. In this place, trucks can even be stuck in the water. They are not fishermen, but icemen. 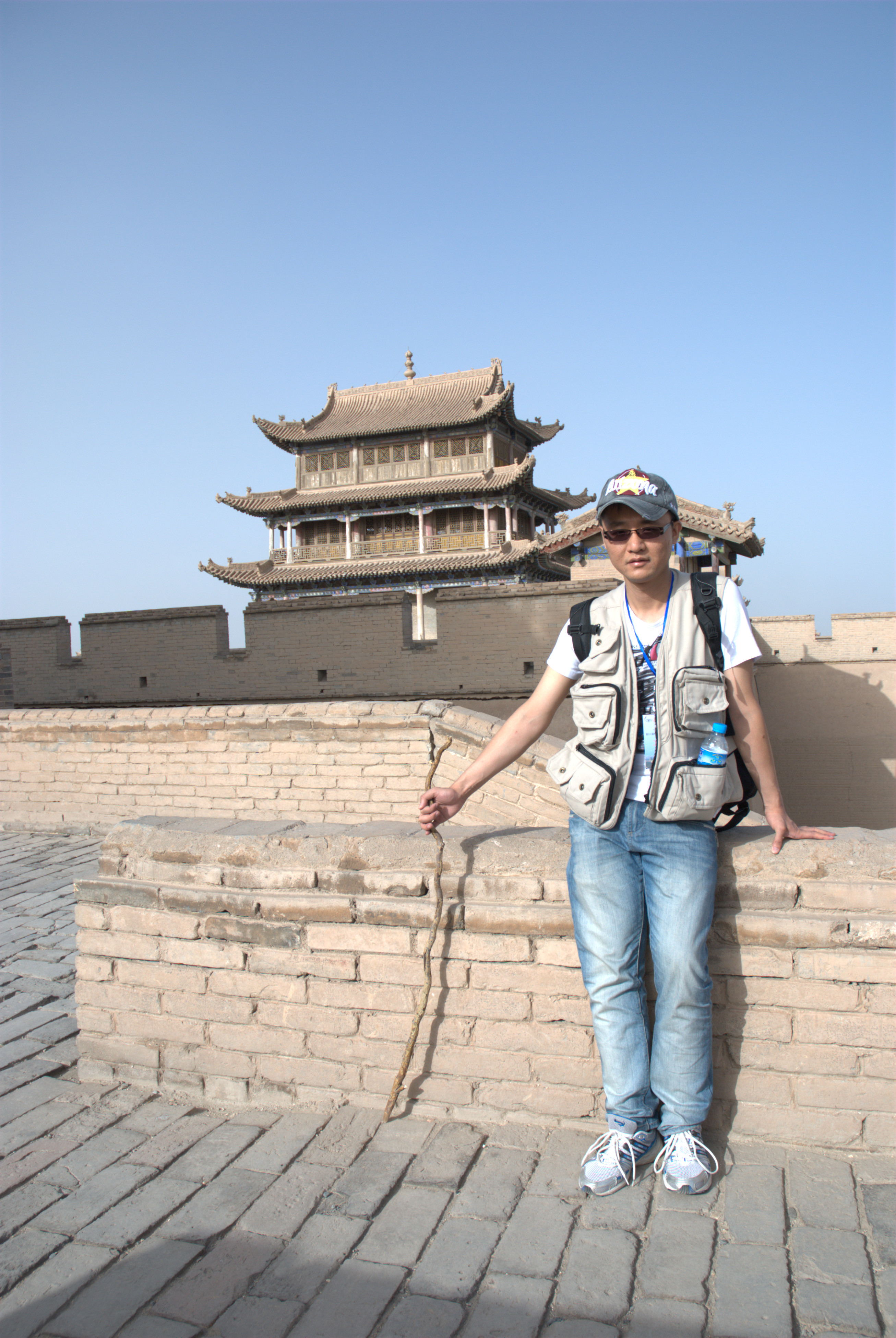 Qi Lei has been doing the works about column and documentary for 10 years, and filmed many documentaries like the Orange Burnt in the Snow, the Soul of Tea, Migration and Homesickness, Weathermen in Earthquakes, the Future of Fisherman and White. He has also won many prizes, like the 3rd prize of good environment news of DuPont Cup 2013, the 1st prize of series programs in 2014 and 2015 National Broadcast Channel, and the 3rd prize of the 16th Galaxy Award.