Together. For a lifetime. Who can manage this? And who still wantsthis? What seems to be an oddity for us nowadays was the norm for thegeneration of our grandparents .The documentary The Night of All Nights byYasemin and Nesrin Şamdereli (ALMANYA) portrays four couples from Japan, USA, India andGermany who all have celebrated their 60th wedding anniversary together. It’s alight-hearted and humorous experience, which reveals the secrets of long-termpartnerships and love. 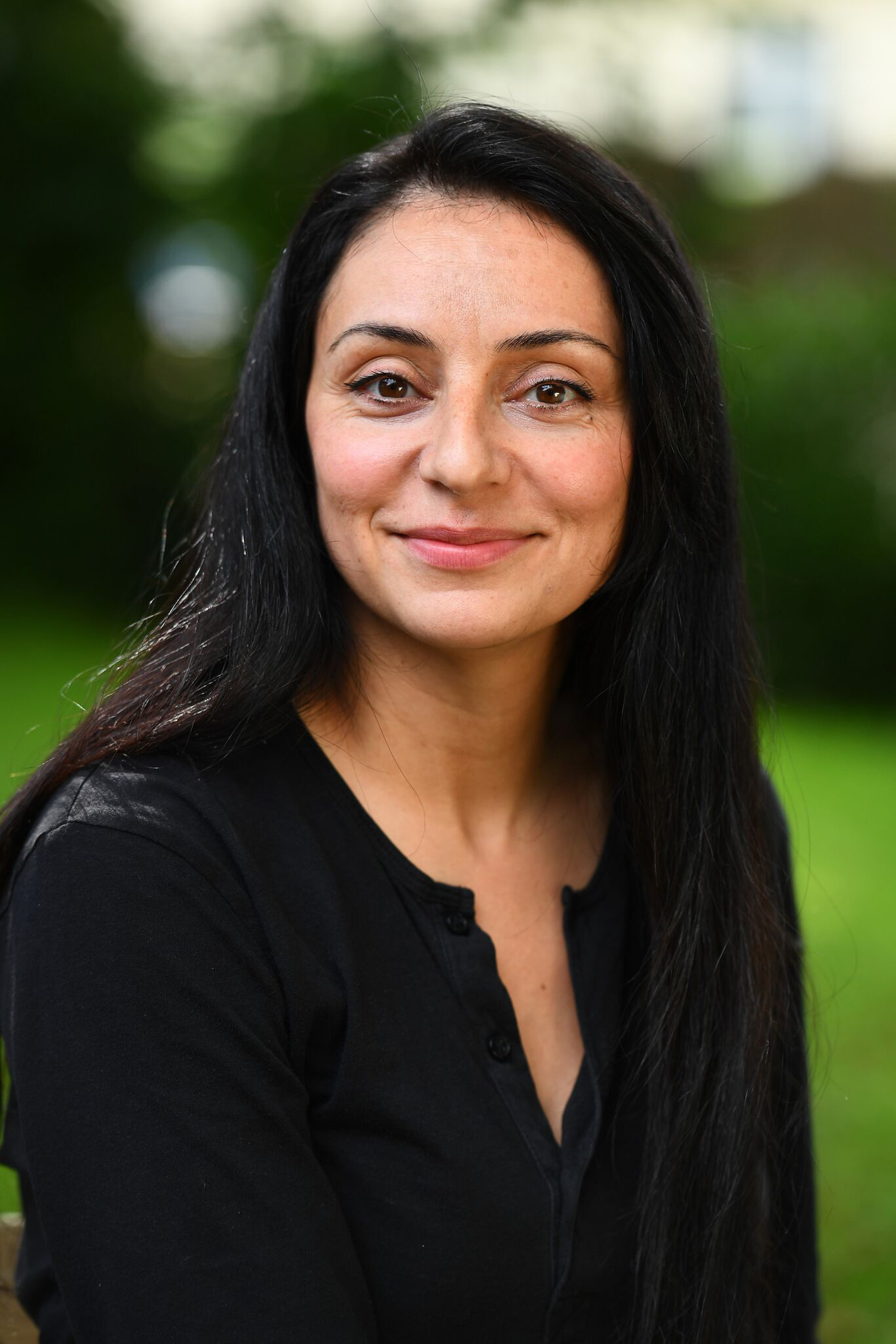 Yasemin Şamdereli was born and grew up in Dortmund, West Germany. Whilestudying at the HFF (University of Television and Film) in Munich, Yaseminworked alongside Jackie Chan on two of his international features as AssistantDirector.

Her graduation film KISMET was screened at manyrenowned film festivals and also won the Short Tiger Award. After directing twofilms for television her first feature length cinema production ALMANYA:WELCOME TO GERMANY premiered at the Berlin International Film Festival in2011 and went on to receive numerous prizes including two German Film Awardsfor Best Script and Best Film.