There's a new detective agency in Dallas, run by three exoneratedmen who all spent decades in prison. Their mission: to free other innocentpeople still behind bars. After serving a combined 60 years in prison forcrimes they did not commit, three recently exonerated Texans - ChristopherScott, Johnnie Lindsey, and Steven Phillips - join forces to form theunlikeliest of investigative teams, on a mission to help wrongfully convictedprisoners obtain freedom like they did. 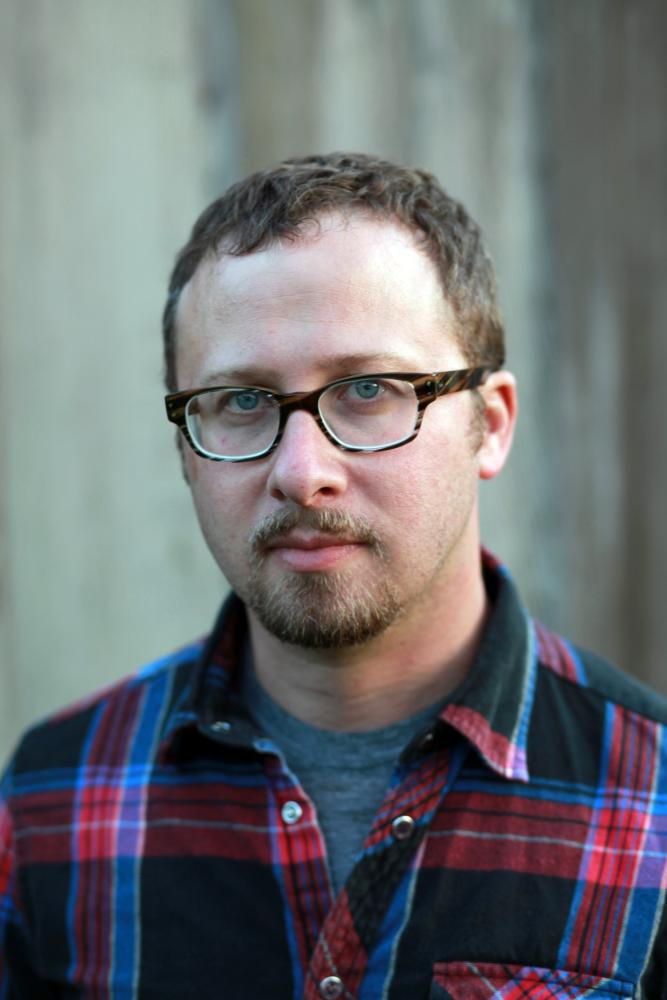 Jamie Meltzer's feature documentary films have beenbroadcast nationally on PBS and have screened at numerous film festivalsworldwide. His current documentary project, True Conviction, is aco-production of ITVS and the recipient of a Sundance Institute grant and aMacArthur grant, and recently premiered at the Tribeca Film Festival where itreceived a Special Jury Mention in the Best Documentary Feature category.Associate Professor Jamie Meltzer teaches and is the Program Director of theM.F.A. Program in Documentary Film.