The slave trade lasted for some 300 years after the 15th century,and Africans were at its center. Senegal's Gorée Island was one ofthe main trading posts where slave labor was sent to Europe and the Americancontinents. Those Africans were sold or sacrificed against their will, never toreturn to their homeland. Even to this day, there are those forced to work forsurvival while suffering from inequality, unable to return to their homes.Urisamba Ba is a migrant worker who traveled from Guinea Conakry to Senegal toescape from poverty. Paradoxically, the breathtaking Lac Rose is where he mustspend harsh days harvesting salt. He has 2 wives and 16 children. He and hisfamily live on a measly $10 per day but he lives for a dream; that is returningto his father's homeland. He does his best to save money for his dream, butlife doesn't make it easy for him. Those who dash his dream include middlemenwho extort labor while withholding fair pay as well as 16 family members whosevarious needs must be met with money. Will Urisamba Ba ever reach his father'sland with his family? 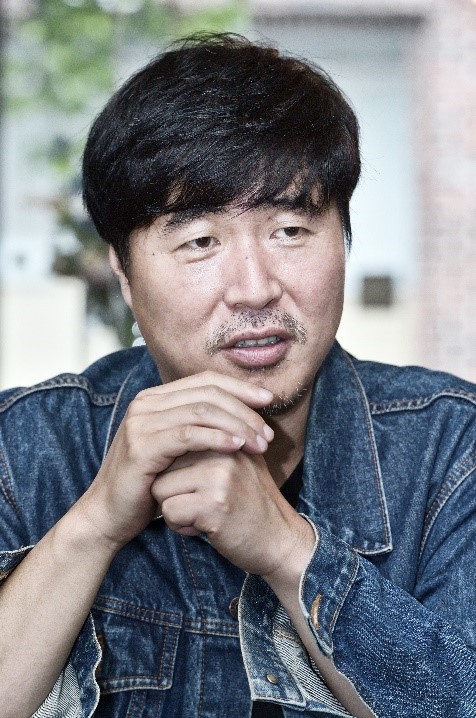