Celebrated by audiences at home and abroad, Indigenous artist Geoffrey Gurrumul Yunupingu was one of the most important and acclaimed voices to ever come out of Australia. Blind from birth, he found purpose and meaning through songs and music inspired by his community and country on Elcho Island in far North East Arnhem Land. Living a traditional Yolngu life, his breakthrough album Gurrumul  brought him to a crossroads as audiences and artists around the world began to embrace his music. 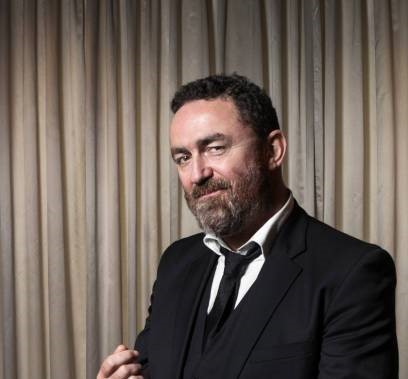 Paul Damien Williams completed a graduate diploma inDocumentary Filmmaking from the Victorian College of Arts in 1999. He has beenworking in the film industry since 1997, firstly as a freelance film and videoeditor and then as a producer and director of his own company, Sutton GrangeFilms.