First-time filmmaker Bing Liu's documentary Minding the Gap is a coming-of-age saga of three skateboarding friends in their Rust Belt hometown hit hard by decades of recession. In his quest to understand why he and his friends all ran away from home when they were younger, Bing follows 23-year-old Zack as he becomes a father and 17-year-old Keire as he gets his first job. As the film unfolds, Bing is thrust into the middle of Zack's tumultuous relationship with his girlfriend and Keire's inner struggles with racial identity and his deceased father. While navigating a complex relationship between his camera and his friends, Bing explores the gap between fathers and sons, between discipline and domestic abuse, and ultimately that precarious chasm between childhood and becoming an adult. 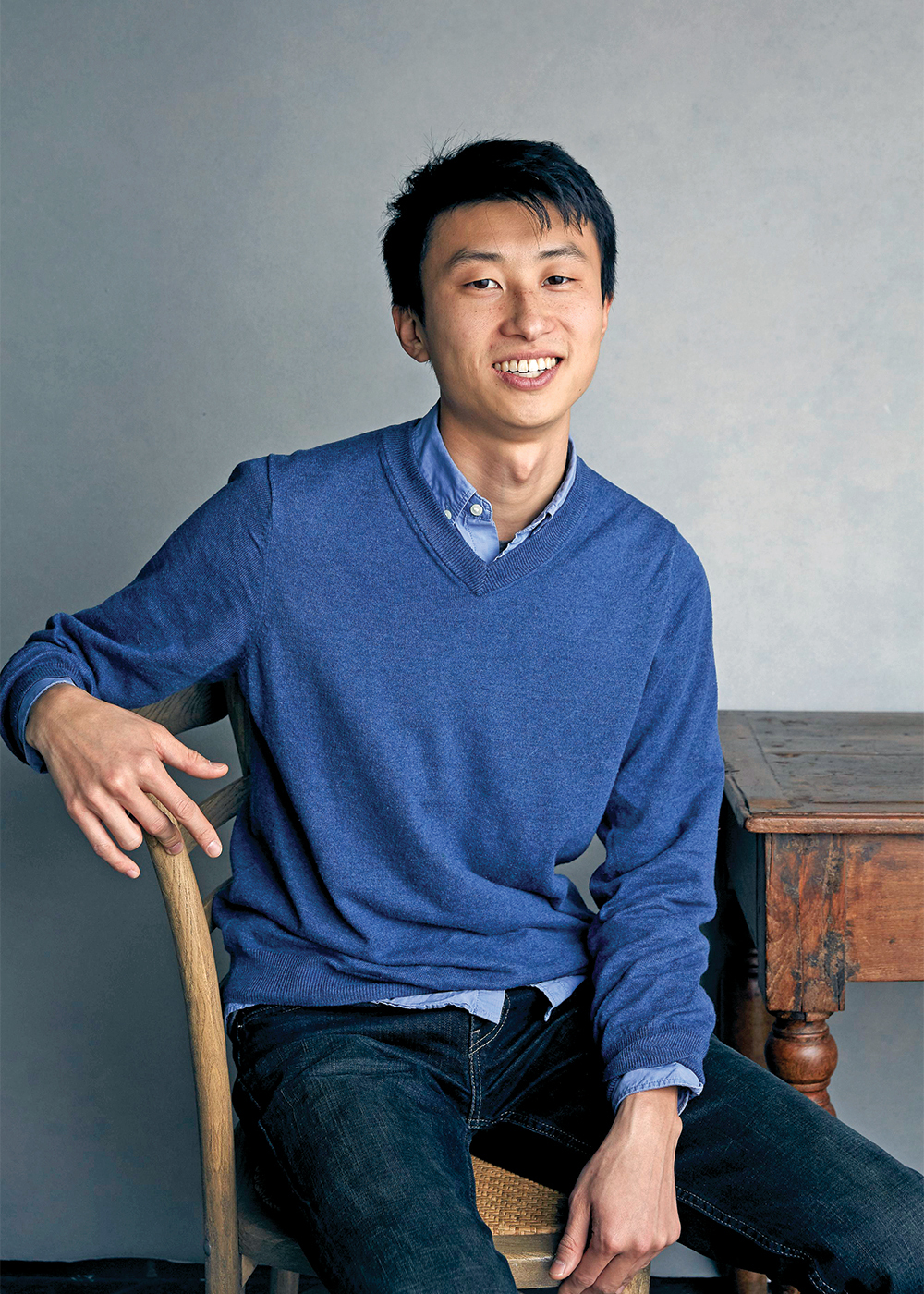 Bing is a 29-year-old Chicago-based filmmaker whoVariety Magazine listed as one of 10 documentarians to watch. His 2018critically acclaimed documentary Minding the Gap has earned over 35award recognitions since its premiere at the 2018 Sundance Film Festival, whereit took home the Special Jury Award for Breakthrough Filmmaking. He directedthree storylines on America to Me, a 10-hour documentary series fromSteve James that examines racial inequities in the U.S. education systemproduced by Participant Media and airing on Starz. Bing is a member of theDirectors Guild of America and was a member of the InternationalCinematographers Guild for seven years. Bing is a 2017 Film Independent Fellowand Garrett Scott Development Grant recipient and graduated magna cum laudewith a B.A. in Literature from the University of Illinois at Chicago in 2011.