América is the uplifting, soulful story of three brothers who are broughttogether to care for their charismatic 93- year-old grandmother, América. Thebrothers, who are still young men, must confront the chasm between adolescentyearning and adult responsibilities as they learn to provide for her dailyneeds.

Chase Whiteside is a Brooklyn-based filmmaker and designer. He co-founded the political web series New Left Media and co-directed the documentary short Lifelike. More recently, he worked with actor Joseph Gordon-Levitt on a short about gun trafficking between the US and Mexico, and singer Alicia Keys on her campaign for criminal justice reform. 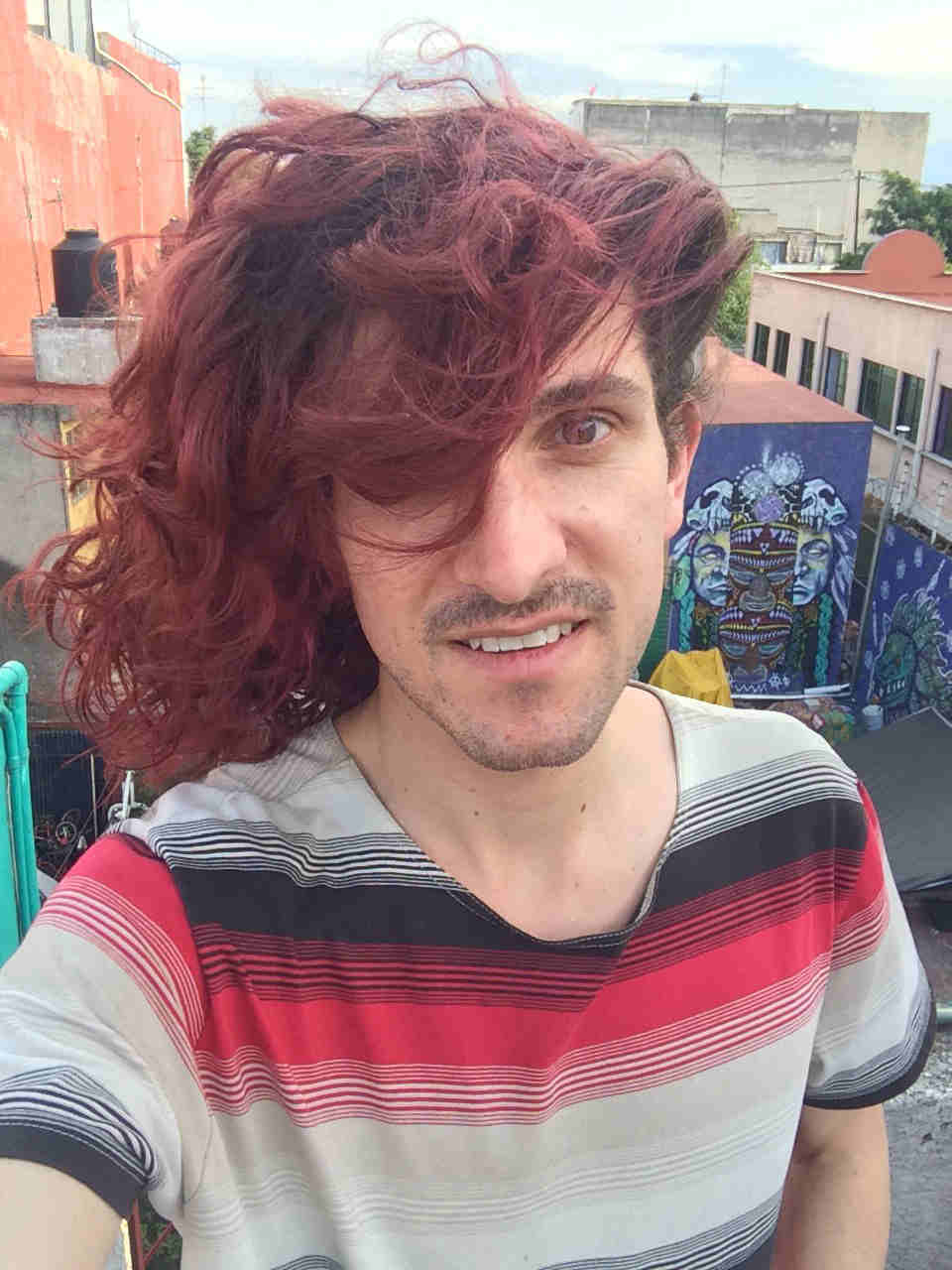 Erick Stoll is a documentary filmmaker, editor and cinematographer. His works of short documentary include Good White People (2016), Lifelike (2011), and New Left Media (2009), etc. América (2018) is his first feature documentary.