In 2016, the last textile weaving factory from the communist era in North-West China was demolished. Weaving follows two textile work er families during the five year demolition process as they struggle to adapt to outside change while trying to keep their families intact. Where old and new social values collide, their story allows us to take a closer look inside China's changing family dynamic in an increasingly materialistic and complex society. 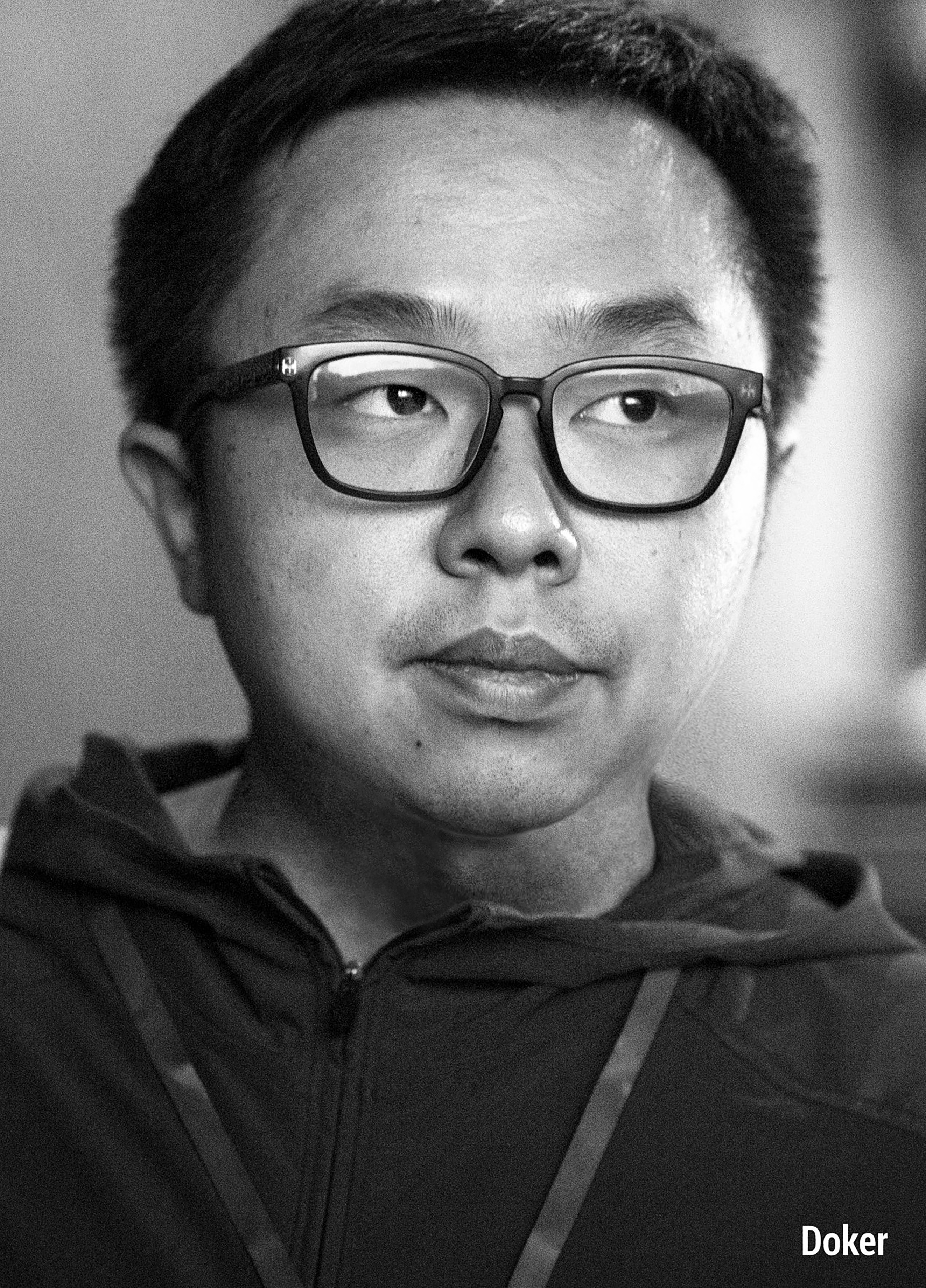