A young Chinese folk singer left his hometown to the big city, only to return to his musical traditions. On this journey, his humor, anger and powerful folk songs all comes from the rural life of past. That’s the real taste of soil and dust.

Three decades ago, with the help of the United Nations, more than one hundred thousand people from a remote mountain area were relocated from the desert to the banks of the Yellow River, near a western city Baiyin. While most families and villagers leave their land to find a new way of life, their local ballads and folk music that had been sung for generations were lost.

Ga Song, a young man who got stammer. 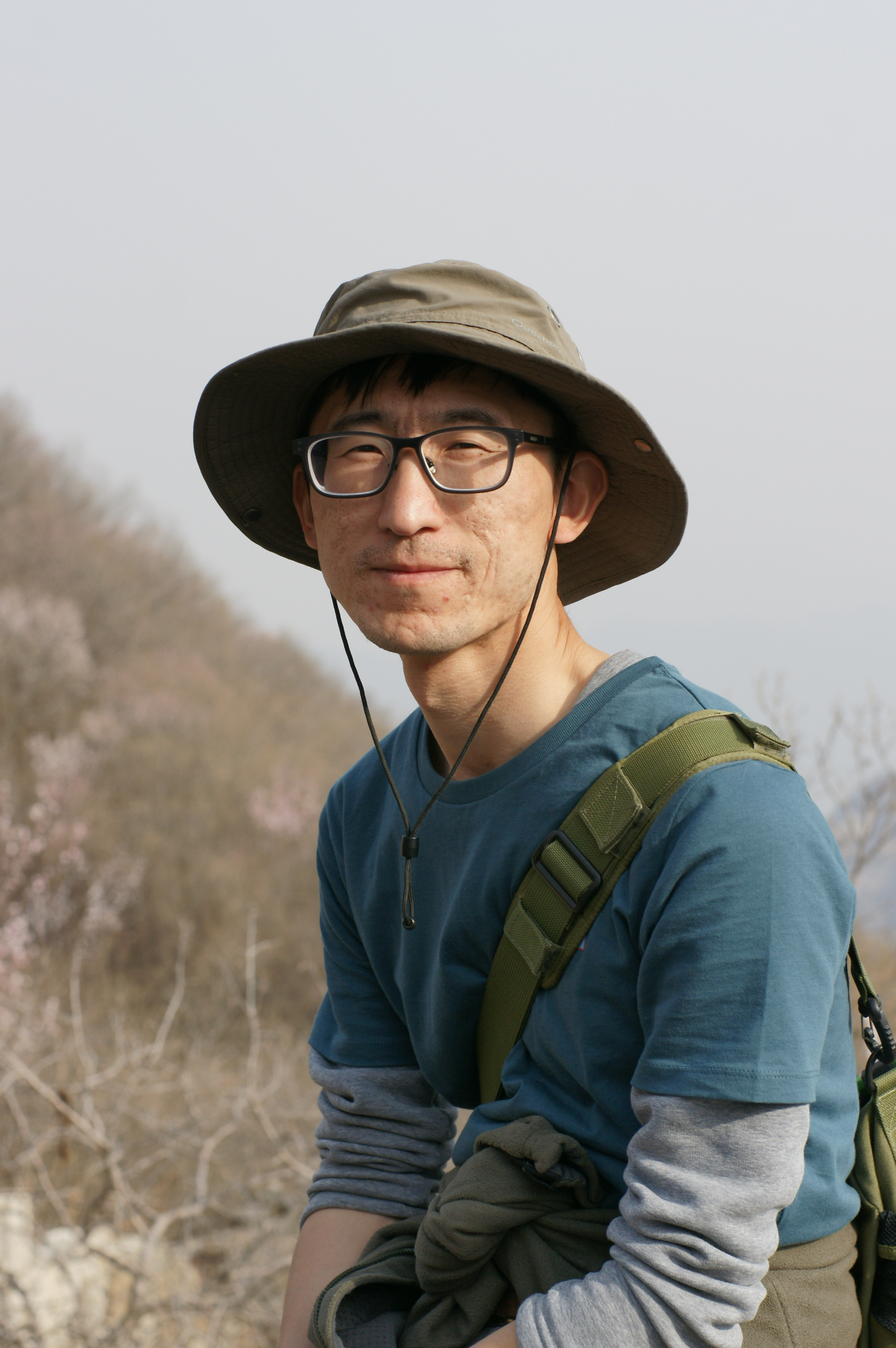 Majored in TV directing, Zhang Nan graduated from Communication University of China.During 2011-2013 Nan worked for China Central Newsreel & Film Group and produced more than eight short documentaries aired via CCTV-9 channel. Zhang Nan became an independent filmmaker since 2014, while he launched a feature-length documentary projects as his maiden work Stammering Ballad. The film has been officially selected by 2018 International Film Festival of Rotterdam to give world premiere and nominated for the NETPAC Award.