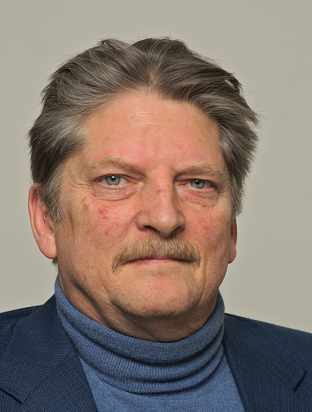 André Singer is an international renown producer, documentary filmmaker, and anthropologist.
As a director, Singer has made many award–winning films, including the Strangers Abroad series, Khyber, Night Will Fall, Where the Wind Blew, and Witchcraft Among the Azande.
Since 1992, Singer has worked with Herzog as a producer or executive producer on thirteen productions, including Into the Abyss (2011). He has recently (2018) co-directed with Werner Herzog a feature documentary about Mikhail Gorbachev called Meeting Gorbachev. Singer was also an Executive Producer on the multi-award winning documentaries, The Act of Killing (2012) and The Look of Silence (2014), by Joshua Oppenheimer.
In television he has worked for several broadcasters, serving as Senior Vice-President for Alliance Atlantis; and heading the Independent Documentary Unit at the BBC. At the BBC, he founded and commissioned works for the Fine Cut series, working with such international filmmakers as Jean Rouch, Werner Herzog, DA Pennebaker, Bob Drew, Fred Wiseman and Vikram Jayanti.
He is currently CEO of Spring Films Ltd of London and was President of The Royal Anthropological Institute of Great Britain and Ireland from 2014-2018.