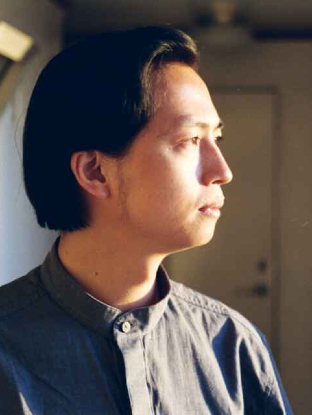 He is a director at the national level, an international judge, a member of the expert library of National Radio and Television Administration (NRTA), an audiovisual program evaluation expert of the Network Department under the NRTA, the vice chairman of China Cinema and Television Arts Association, and deputy secretary-general of the Documentary Academic Committee of China Television Artists Association./His personal masterpieces include (Kongshan), (Balance), (Cinema On Back), etc. Peng Hui has won the 20-year outstanding achievement award of Golden Eagle Award, and the 10-year special achievement award of Chinese TV Documentary Academic Award, and was awarded many honorary titles, such as the national TV artist pursuing both professional excellence and moral integrity, the country’s top 100 journalists, the 40 documentary figures in China’s 40 years of reform and opening-up, China’s top 10 excellent documentary directors, Sichuan Province’s top 10 television artists and Chengdu’s top 10 outstanding young persons in succession. Over the past 33 years, Peng Hui has won over 150 international and domestic awards for his more than 50 works. His eight representative works have been listed by dozens of well-known universities as teaching and viewing films. They have been taken as ‘collections’ by the Taiwan Film Archive for study by film scholars and as ‘special collections’ by the Chinese University of Hong Kong.