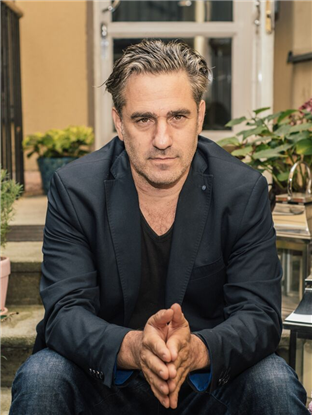 Tomer Heymann is a documentary master in Israel, who has won many awards and nominations at a number of international film festivals. His films have been theatrically released around the world, making him one of the documentary film industry's leading directors. /In his professional career of over 20 years, many of his documentaries focus on the minorities in Israel, which brings extraordinary cultural experiences to audiences. /The documentaries he directed, such as Paper Doll (2006), Mr.Gaga (2015), Who’s gonna love me now (2016) and so on have won a lot of prizes at Berlin International Film Festival, Hot Docs, IDFA and LAFF. /Tomer teaches at several film schools in Israel, and is currently engaged in a number of ongoing projects.