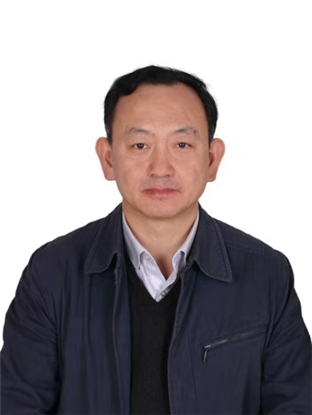 Gao Changli is the Director of the Publicity Affairs Department of the National Radio and Television Administration, who graduated from Beijing Broadcasting Institute (now Communication University of China) with a bachelor’s degree in literature and art editing, and a master’s degree from Journalism Institute of Beijing Broadcasting Institute. He has worked as a reporter, editor and producer director for Heilongjiang People’s Radio Station, China Consumer Journal, and CCTV Oriental Horizon. In December 1994, he was admitted to the Editor Office of the Ministry of Radio, Film and Television (now the Publicity Affairs Department of the National Radio and Television Administration) by the first national civil servant recruitment examination, and has served as Deputy Director General, Director General, Assistant Inspector, Deputy Director and Director. From May 2004 to November 2008, he served as the Deputy Director of the Media Operation Department of the BOCOG, the President of Beijing Olympic Broadcasting Co., Ltd., who also served as the Executive Deputy Director of the International Broadcasting Center at the time of the Games, mainly responsible for the broadcasting and media service of the Beijing Olympic Games. He has published more than 100 professional articles such as “At the Crossroad of Homogenization and Differentiation” on newspapers and journals in the industry, and has written monographs such as “Television Is Not a Madhouse.” He presided over “Research on Post-broadcast Supervision of Broadcasting and TV Programs”, “Research on Broadcasting and TV Program Standards”, “Research on Innovation of Broadcasting and TV Publicity and Management” and other social science topics of the National Radio and Television Administration.